April is National Donate Life Month, a time to encourage people to register as organ, eye and tissue donors and to celebrate those that have saved lives through the gift of donation.

Across the U.S., there are more than 112,000 patients on the national transplant waiting list who need a kidney, heart, lungs, pancreas, liver, or intestine. Thousands more need tissues such as corneas to restore sight, skin to heal burns, heart valves to repair defects, bones to correct injuries and tendons/ligaments to restore movement. 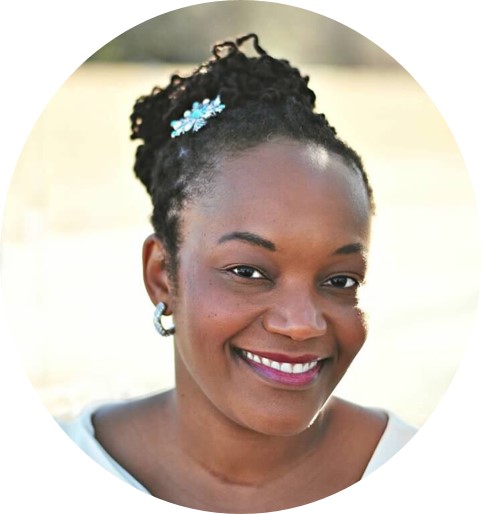 Currently, there are more than 2,200 patients in the D.C. metropolitan area waiting for a lifesaving transplant. Patients like Malkia White who was diagnosed with kidney disease when she was a young girl. She successfully managed her disease most of her life, until a few years ago, when her kidney function went into rapid decline. Malkia, who is now on the waiting list for a new kidney, relies on dialysis treatment three nights a week to keep her alive.

Washington Regional Transplant Community (WRTC), the local non-profit organ procurement organization responsible for facilitating donation process, has a longstanding relationship with hospitals in D.C. Thanks to its hospital partners, WRTC recovered and allocated 485 lifesaving organs from 145 generous donors in 2019, saving the lives of 417 individuals. In addition, WRTC also recovered tissues from 462 benevolent donors, whose precious gifts could enhance the lives of nearly 35,000 people.

Be part of the miracle. During National Donate Life Month, give people like Malkia hope by registering to be an organ, eye and tissue donor at BeADonor.org. 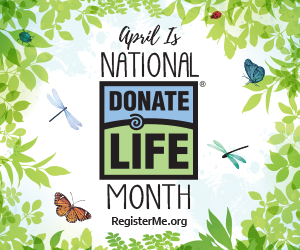 We Are Proud of Our Nurses Who Work at DC Hospitals!COVID-19 Resource Center
Scroll to top